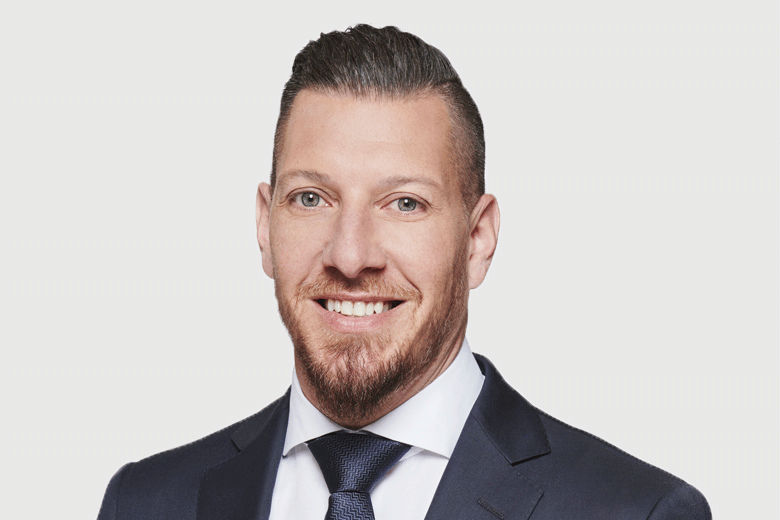 Prior to joining Bombardier in August 2015, Mr. Di Bert spent 14 years at Pratt & Whitney Canada (P&WC). He was first hired as Manager, Financial Accounting and Reporting, before being promoted to positions of increasing responsibility.

In 2009, he was selected as one of Canada’s “Top 40 Under 40” in recognition of his achievements in the private sector. He has also been an active leader in supporting Centraide/United Way campaigns as well as numerous other volunteer projects for not-for-profit organizations.

John Di Bert holds a Bachelor of Commerce and a Graduate Diploma in Accountancy from Concordia University in Montréal (Canada). He is a chartered accountant and a member of the Ordre des comptables professionnels agréés du Québec.