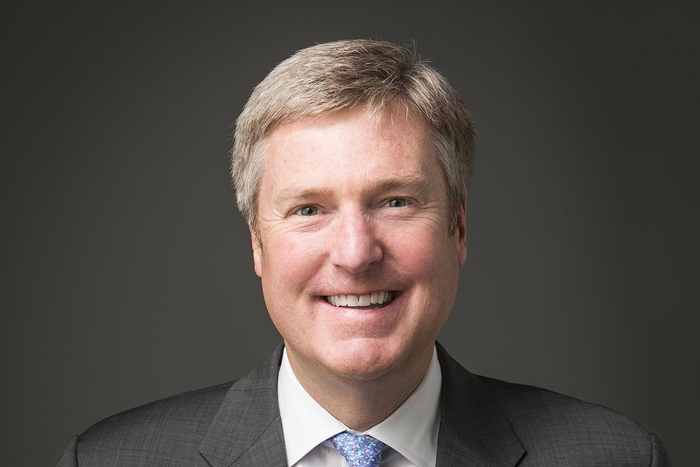 John is a transformational leader, with extensive experience driving strategic and financial growth for a number of agencies, clients, Fortune 500 companies, public corporations and nonprofits. Over the years, John has demonstrated that he is an energetic, positive and passionate leader with a proven ability to build strong client relationships, cultivate inclusive cultures and deliver extraordinary business results.

John was recently appointed to lead Ad Net Zero USA as the Director of the coalition, with focus on establishing and growing its supporter base and delivering on its mission to unify the advertising industry action around actions that will drive towards net zero carbon emissions from the development, production and media placement of advertising.

Prior to this, John served as Chief Executive Officer of OMD USA. In his 5 years running the 1,800 person network, he integrated the agency’s brand, data & analytics and performance media practices in a combined-services model, while overseeing the agency’s transformation into a modern day, precision-based, agile and nimble media powerhouse. He also reignited growth, overseeing a string of new business wins, including Clorox, The Home Depot, Georgia Pacific, SNAP and LegalZoom, among others. John also served as a contributing member of the Worldwide Executive Committee and helped propel OMD Worldwide to be crowned “Global Media Agency of the Year” in 2019 and 2020 by AdWeek, and Cannes Lion “Global Media Network of the Year” this past June.

John had joined OMD after 25 years with BBDO, where he served as President and CEO of the New York creative Agency for 13 years.  Under John’s leadership, BBDO New York more than doubled revenues, expanded its client base to include categories like BtoB, retail, healthcare and more, and diversified its workforce. He also led the agency’s transformation into data, marketing science and communications planning. The result: BBDO New York was named “Agency of the Year” more than 20 times by various media outlets. John’s notable accomplishments over the years also include his involvement with the “New York Miracle” campaign, which helped lift the spirits of New Yorkers in the wake of the September 11th attacks.

John has been equally active outside business, lending his talents to other important causes. For 15 years, he served on the Board of Directors of the Police Athletic League of New York, and then as President of the Board for 10 years, working closely with the Commissioner’s Office of the NYPD and the District Attorney’s office to serve over 40,000 underprivileged children in New York City. He is currently the Chairman of the Board of the American Red Cross of Greater New York, President of GlobalDignity.org and serves on the Board of the Woodstock Foundation in Vermont.

In recognition of his accomplishments, John was the recipient of a 2012 AdColor Award celebrating diversity champions in advertising, media, marketing and public relations. In 2003, he was inducted into the AAF Hall of Achievement, which honors people 40 years of age or under for their contributions to business. He has also been named to the Crain’s New York Business list of “40 under 40” as well as BtoB magazine’s “Who’s Who in BtoB.” In 2006, John was named a “Young Global Leader” by the World Economic Forum. In 2016, the Police Athletic League recognized John as its “Superstar of the Year,” and the AAF presented him with the Barton A. Cummings Gold Medal Award – its highest honor for service to the Federation and its membership.

John earned his BA at Dartmouth, for which he continues to serve as an active member of its Alumni Network and Friends of Dartmouth Ice Hockey program.