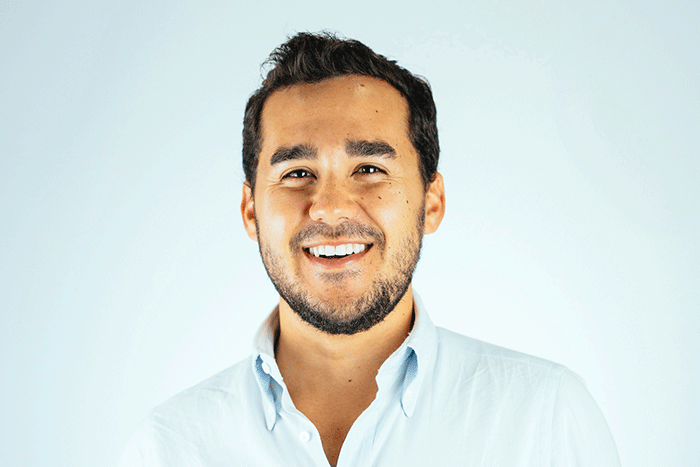 Dan is the former President of ad tech company Sharethrough, where he oversaw market development and customer strategy. As the founding CEO of Sharethrough, Dan is a recognized leader in the industry and the Silicon Valley tech ecosystem.

Coming from a research background at Stanford in Behavior Design, Dan has been at the cutting edge of digital advertising since 2005, bringing together unique expertise in persuasive technology and native monetization. Dan is the founding chair of the IAB Native Advertising Committee and has spearheaded the native advertising movement since its inception in 2011.

Dan has been recognized as an AdAge “Media Maven,” Forbes “30 Under 30,” Inc “35 Under 35″ and AdAge “40 Under 40.” He is a regular speaker at advertising and technology conferences and contributing author for Forbes, AdAge, and TechCrunch and other industry publications.